Phonics is taught daily in the early years, key stage one and first term of year 3.  As a school, we have formulated our own synthetic programme which is built around the government produced document ‘Letters and Sounds’, ‘Jolly Phonics’ and the expectations of spelling as set out in the National Curriculum. 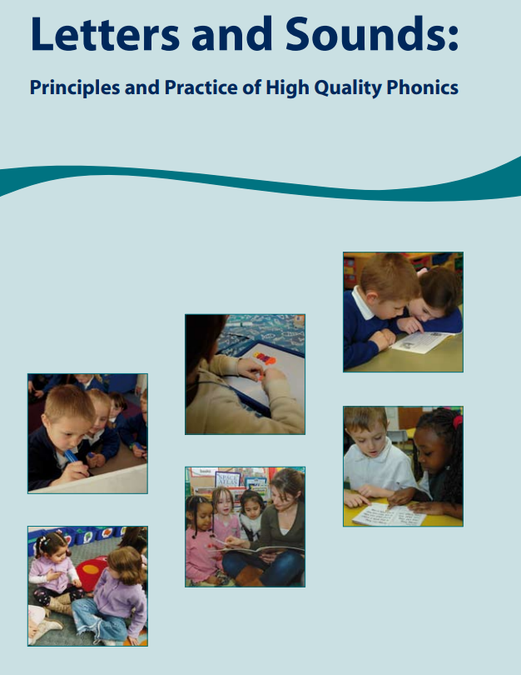 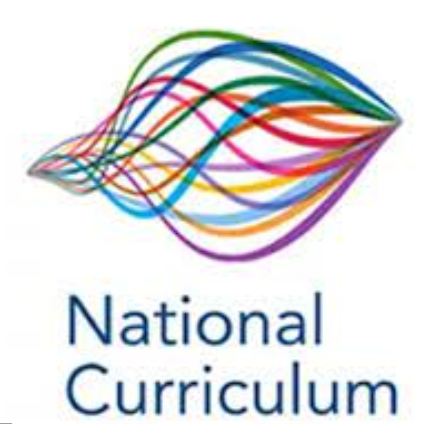 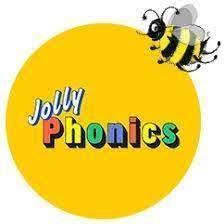 When teaching children to link sounds to letters, we use Jolly Phonic images and actions.  By using this multi-sensory approach, all learning styles are catered for.

When teaching phonics, we use technical, subject specific language;

Phoneme - the sound a letter/s make

Grapheme - the way a sound is represented in writing

Digraph - 2 letters that make one sound e.g. sh in shop

Trigraph - 3 letters that make one sound e.g. ear in beard

Split Digraph - where 2 letters make one sound, but a letter is in between them e.g. a-e in cake

Blend - the skill putting sounds together to say a word e.g. c/u/p is cup

Segment - the skill of separating a word into it's separate sounds e.g. pot is p/o/t

Letters and Sounds is split into 6 Phases which are taught from Nursery to Year 2.  The usual progression for children is as follows;

We have ensured that within each phase of teaching, the expectations for spelling (as set out in the National Curriculum) are taught.  This is because Letters and Sounds alone does not provide a complete coverage of the spelling expectations for each year group.  For further, more detailed information, please refer to our Phonics Policy at the end of this page.

Some children may be working at a phase outside of their year group, depending on their needs and next steps for learning.

Phase 1 of Letters and Sounds concentrates on developing children's speaking and listening skills and lays the foundations for the phonic work which starts in Phase 2.  Phase 1 is divided into 7 Aspects;

In Phase 2, letters and their sounds are introduced.  A set of letters is taught each week, in the following sequence;

Children also learn the tricky (non-decodable words): the, to, no, go & I

Over the twelve weeks which Phase 3 is expected to last, twenty-five new graphemes are introduced;

In Phase 4, no new graphemes are introduced.  The main aim of this phase is to support children to read and spell words with adjacent consonants e.g. stop, jump, train, roast.

The following, non-decodable, tricky words are introduced; said, have, like, so, do, some, come, were, there, little, one, when, out & what.

They learn alternative spellings for phonemes and some general spelling rules e.g. ai in the middle of rain and ay at the end of stay.

They also learn alternative spellings for phonemes as set out in the National Curriculum, that are not included in Letters and Sounds.

In Phase 6, the main aim for children is to develop their fluency as a reader and increase their accuracy when spelling.  Children will be able to sight read a large number of words.

Children also learn to read and spell the common exception words as set out in the National Curriculum; door, floor, poor, because, find, kind, mind, behind, child, children*, wild, climb, most, only, both, old, cold, gold, hold, told, every, everybody, even, great, break, steak, pretty, beautiful, after, fast, last, past, father, class, grass, pass, plant, path, bath, hour, move, prove, improve, sure, sugar, eye, could, should, would, who, whole, any, many, clothes, busy, people, water, again, half, money, Mr, Mrs, parents & Christmas.

During Phase 6, children will also learn some rarer graphemes for phonemes, including those set out in the National Curriculum.

Some useful links to support phonics learning at home:

Learn how to pronounce all 44 phonics sounds, or phonemes, used in the English language with these helpful examples from Suzy Ditchburn and her daughter.Find...

If you have any comments or questions linked to your child's phonics learning, please feel free to get in touch with myself, Mrs Lansley (Phonics Lead).
Top
Cookie information
Cookie Notice